Our new album is available today for purchase! It is $5 directly from us on our bandcamp! That is all.
Posted by Tin Armor at 8:25 AM No comments:

New Music Video for Worn Through

Hey check out this new music video for Worn Through, the second track on our new album. Thank you so much to Michael Polk and the other folks at Boysenberry Image Factory for their work!

You can see more of Boysenberry Image Factory here: http://boysenberryimagefactory.com/ 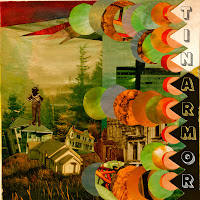 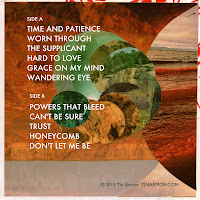 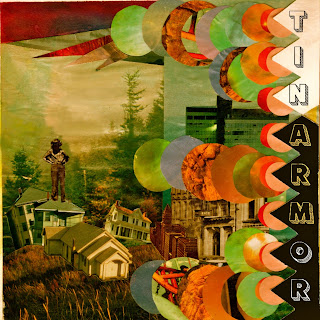 Our new self-titled album will be released for download on Tuesday, September 17th!
We will be celebrating the releasing and selling LPs at our record release show on Thursday, September 19th at Ace of Cups.  You can see the facebook event here.
Featuring:
Jeff Fernengel
Connections
Tin Armor performing tracks from their brand new album, a retrospective from all of their previously released albums and singles, and a few cover songs with special guest performances from members of Trains Across the Sea, Red Feathers, Saint Seneca, and more!
9:00PM $5

You should come and hang out!
Posted by Tin Armor at 5:35 PM No comments:

Playing shows this past weekend and hanging out with WVWhite was totally awesome. You should go purchase their EP here, right now. 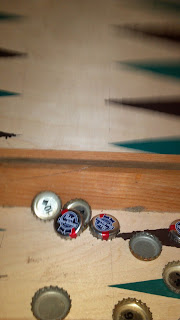 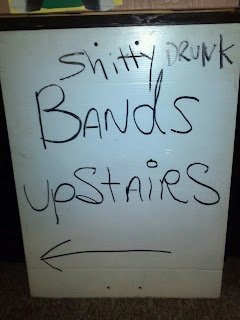 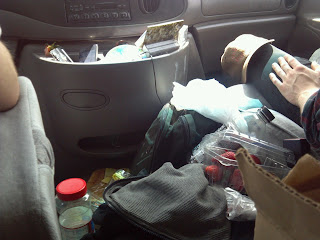 To purchase Strange and Estranging on 7'' vinyl record or digital download visit One Percent Press here.

To purchase A Better Place Than I Have Been on 12'' vinyl record or full length CD visit One Percent Press here.